BSL Season 8 has just wrapped up. We, however, are anything but done. Specially that there is a new threat on the horizon - COVID-19 - we would like to encourage everyone to stay home and play Starcraft - for your own safety and the ones you love. Our motto this season - #StayHomeAndPlayStarcraft. That’s why, we are starting the BSL Season 9 ladder stage RIGHT NOW.

First of all, we would like to give a shoutout to our fantastic sponsors, who are making the BSL dream go on.

Please take a minute and say thanks to them whenever you will have opportunity. It’s very important, that they know how much this support means for us - the community <3

Through BSL9 you can qualify for BSL10, by winning the whole season or earning BSL Points. Learn more about them below.

This season, newcomers of Choboleague will have an opportunity to have some coaching from the best Gosu and Pro League players. If you feel like you need some help in improving, this is the best league for you! 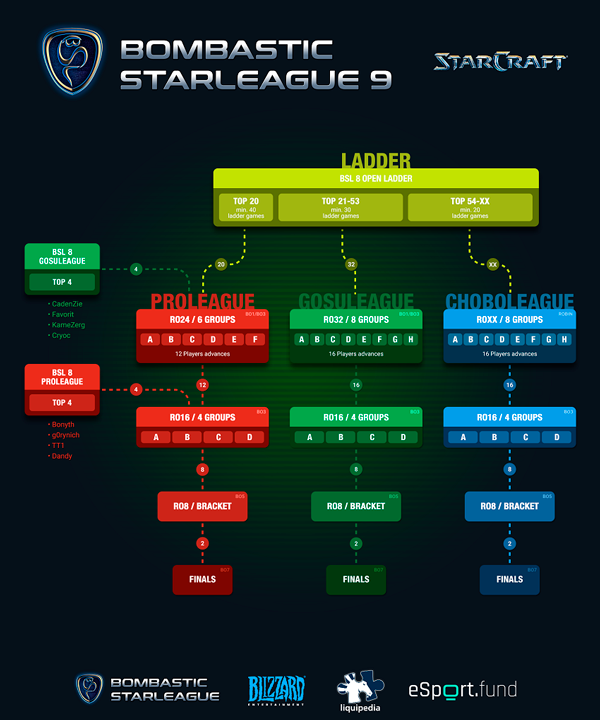 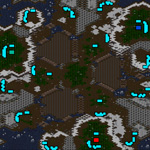 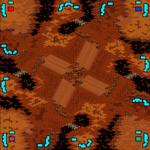 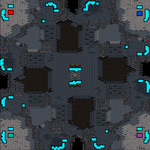 BSL Points will be awarded throughout BSL seasons 7, 8 and 9 based on rankings in each division. These points will then be used to determine the 20 players seeded into BSL Season 10.

3. Regular match rules
Players must be online and available on Battle.net channel Op BSL (Europe) 15 minutes before their scheduled match. Secondary channel of communication is BSL Discord server.
15 minutes after scheduled time, if one of the players not responding, his opponent may claim a technical win for one game.
15 minutes after that he can claim a win for the whole series.

4. Playing matches before the schedule
Every match prior to the Elimination Stage can be played ahead of schedule if both players and admins agree.
Contact your opponent and set up the date to play. We strongly suggest using BSL Discord for this so admins can keep track of things.
On the selected day, play your match. Apply the same rules as for a regular match - use Op BSL and Discord to communicate.
If both players were unable to play on their selected date/time or weren't able to set one up, match should be played as it was scheduled.
It is not allowed to livestream your games or announce the result if you are playing your match earlier.
Winner of the match must upload the replays to the admins.

7. Casting the game
Everyone should allow ZZZero or another official caster to join the game for broadcast.

8. Prize distribution
Winners of cash prizes are required to contact the organizer to agree on the desired form of payment of the prize. Contact should be via Discord. The cost of sending funds and commissions are covered by the recipient.

9. Personal data
Anyone who is participating in the tournament agree to the processing of their personal data, which they made available to the organizer or which are accessible publicly.

10. Additional info
Anyone who is participating in the tournament and is considered relative of a PEP or SDN/ OFAC listed person must to contact the organizer.